Research Paper on the Evolutionary History of Reverse Transcriptase 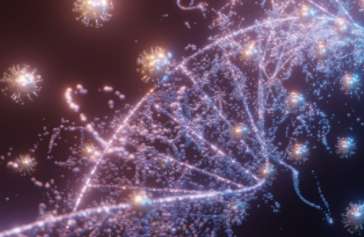 The paper is currently under review for publication in the Journal of Emerging Investigators (JEI).

I enjoyed and learned a lot from the program during the summer. My experience of writing a research paper was new to me, but very valuable, because I know that it is a skill that I will be using during my future academic career. The program aided in the process of deciding my future career as well.