Political analysts have long studied demographic shifts and their relation to the electoral change in the United States. Andrew's study conducts a qualitative analysis for 19 case study counties (from 2000 to 2020) aiming to determine the limitations and accuracy of using race and age as indicators of presidential election margin shifts. Post analysis, Andrew separated shifts into four types to explain the overarching themes: normal, urban, Rust Belt, and group status. The normal type followed his initial hypotheses on age and race (older populations vote more Republican and diverse populations vote more Democratic). Meanwhile, the urban type highlighted the larger magnitude of Democratic shifts seen in diverse urban areas, the Rust Belt type showed how white-dominant and aging populations of the Rust Belt were becoming more Republican, and the group status type showed that racial diversification did not always result in a Democratic shift. Sometimes diversification could actually create a backlash effect that drives white residents to vote Republican and ultimately shift the county Republican. 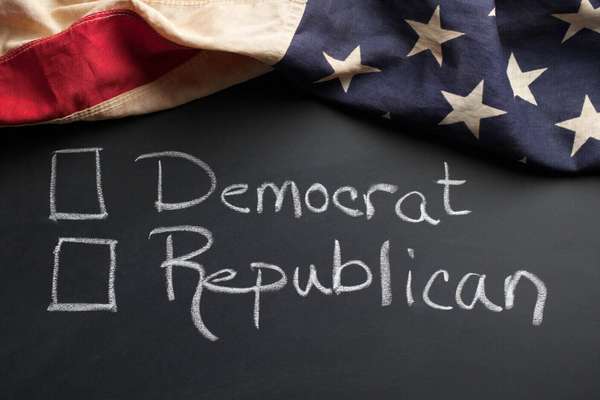 Andrew compiled all of his research into a paper, which is now under review by the Journal of Research High School.

Andrew is a 17 year-old high schooler from Cary, NC.

Amanda is extremely intelligent and has great knowledge of the political science field. She is super witty and I enjoyed working with her greatly. My advice for any future students matched with her is to make sure to take good notes during meetings because she gives great feedback and has expansive knowledge on pretty much any topic in politics